Description: Tarragon (also estragon, the scientific name of Artemisia dracunculus) is a perennial 60 to 120 centimeters tall. In southern Europe, it grows as a wild plant. It arrived there a long time ago from the Far East. We use spices and spicy foliage as a spice, which can be harvested several times a year. It has the best taste and smell just before flowering.
The earliest references to pehtran use are from China, dating back to the second millennium BC. n. no. Later, the Arabs began using pepperoni to spice up their dishes. Whether it was obtained from the Chinese or discovered by themselves will never be known. It has been known in the Middle East since the 12th century and was first mentioned in Europe by the Italian Simon Genuesis in the late 13th century. 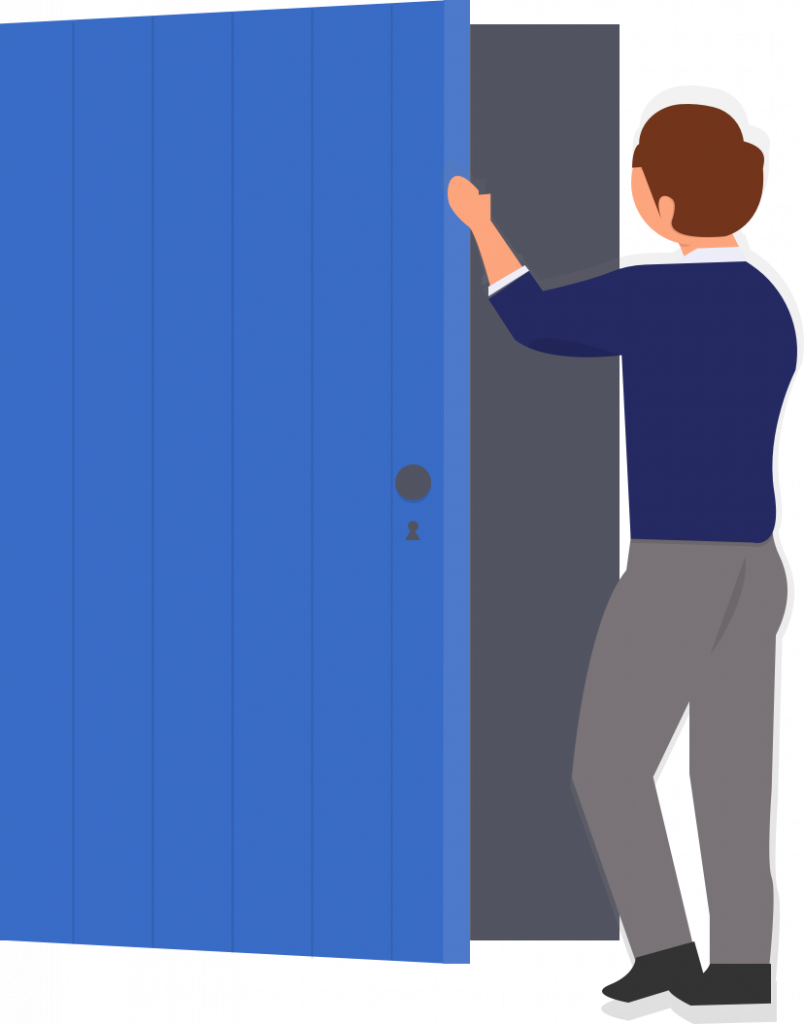